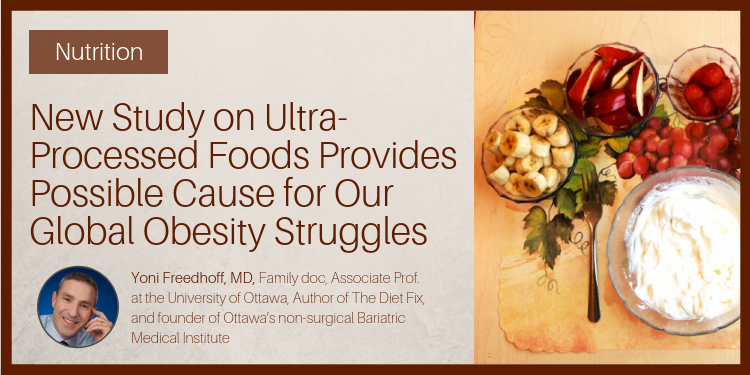 Family doc, Associate Professor at the University of Ottawa, Author of The Diet Fix, and founder of Ottawa's non-surgical Bariatric Medical Institute—a multi-disciplinary, ethical, evidence-based nutrition and weight management centre. Nowadays I'm more likely to stop drugs than start them. You can also find me on Twitter and Facebook. 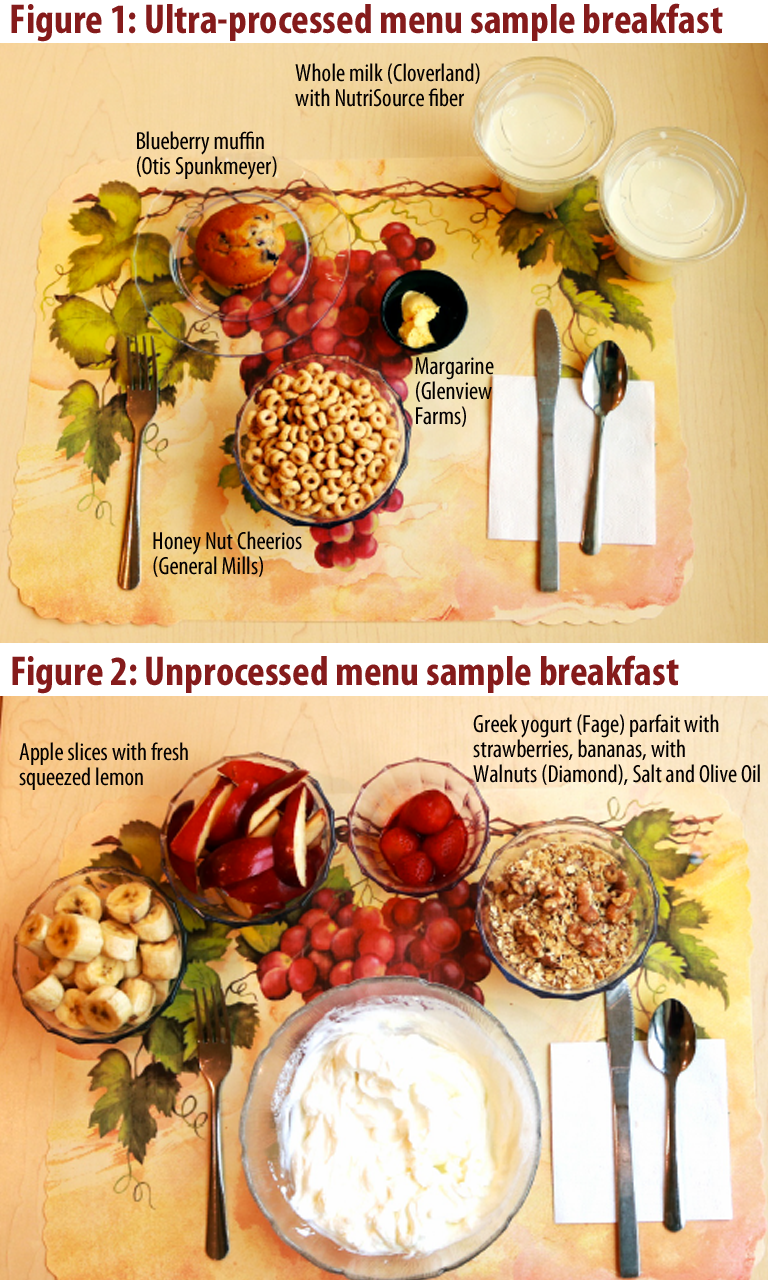 What’s the Skinny on Trans Fat?

What’s the Skinny on Trans Fat?

Dietary trans fatty acids (TFA) have been implicated in contributing to cardiovascular disease (CVD). Higher intakes of industrial TFA negatively impact cholesterol and inflammation levels, endothelial function, and LDL particle size. Dietary TFA are also associated with myocardial infarction and death. Due to the negative impact of TFA on cardiovascular health, the current recommendation is to keep total TFA intake to less than 2 grams/day. New labeling legislation has made it easier to achieve this goal. However, nutrition claims can be misleading. Despite positive new changes, patient counseling will still be required for accurate and careful interpretation of nutrition information.
Key words: trans fatty acids, diet, cholesterol, cardiovascular disease, conjugated linoleic acid.

CME: Stepwise Approach to the Treatment of Diabetes in the Older Adult

CME: Stepwise Approach to the Treatment of Diabetes in the Older Adult

The accredited CME learning activity based on this article is offered under the auspices of the CE department of the University of Toronto. Participating physicians are entitled to one (1) MAINPRO-M1 credit by completing this program, found online at www.geriatricsandaging.ca/cme.htm

Diabetes mellitus (DM) is a very common condition in the older population. The disease may interact with other medical conditions that increase the degree of frailty in aging adults. Nonpharmacological and pharmacological interventions are the usual steps in managing of DM. In this article, a stepwise treatment strategy will be suggested after a review of the pertinent literature.

Non-pharmacological Management of Diabetes: The Role of Diet and Exercise

Non-pharmacological Management of Diabetes: The Role of Diet and Exercise

Prostate cancer is the most commonly diagnosed cancer and is second only to lung as the most fatal cancer among men in the United States. It is the ninth most common cancer in the world, with higher rates predominating in North America, Europe and Australia, and lower rates reported in Hong Kong, Japan, India and China. The main non-modifiable risk factors include age, race and family history.

African Americans have the highest recorded age-standardized rates in the world, estimated at 137 cases per 100,000 persons in 1997 according to Surveillance, Epidemiology, and End Results (SEER) data.2 In contrast, the rate among Caucasians in the U.S. was 101/100,000. Europeans tended to have rates in the range of 20-50 cases/100,000.

Diet and Education in the Control of Diabetes in the Elderly

Diet and Education in the Control of Diabetes in the Elderly

Diabetes is a chronic illness with significant short and long term complications.1 The Diabetes Education Centre (DEC) at the Toronto Western Hospital, University Health Network, supports people with diabetes, their family and friends to better understand and manage diabetes. The 1998 Clinical Practice Guidelines (CPG) for the management of diabetes in Canada, recommends initial and ongoing education for the person with diabetes as part of diabetes care and not just as an adjunct to treatment. Diabetes Education should be recognized as a life long commitment.2 Comprehensive management of diabetes should be planned around an interdisciplinary diabetes health care team,1-3 which can be through a DEC. To learn and use the varied complex skills required, people with diabetes need the support of such a team of expert professionals.1 Interdisciplinary interventions have been shown to improve glycemic control in the elderly. Studies have suggested that a team approach toward older people with diabetes improves blood glucose control, quality of life and adherence to therapy.3