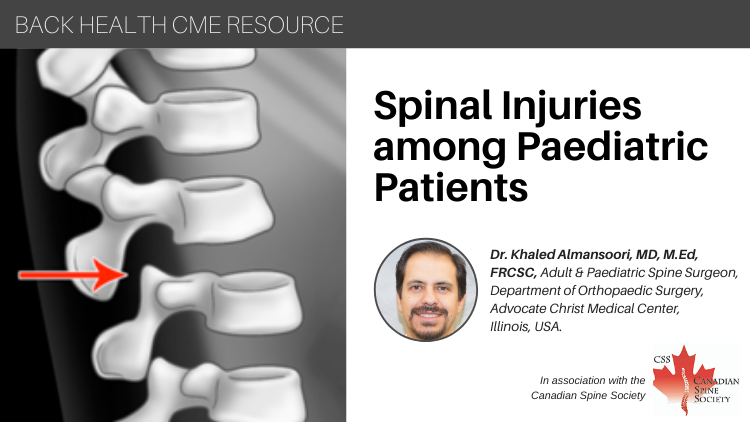 Members of the College of Family Physicians of Canada may claim MAINPRO-M2 Credits for this unaccredited educational program.


You can take quizzes without subscribing; however, your results will not be stored. Subscribers will have access to their quiz results for future reference. 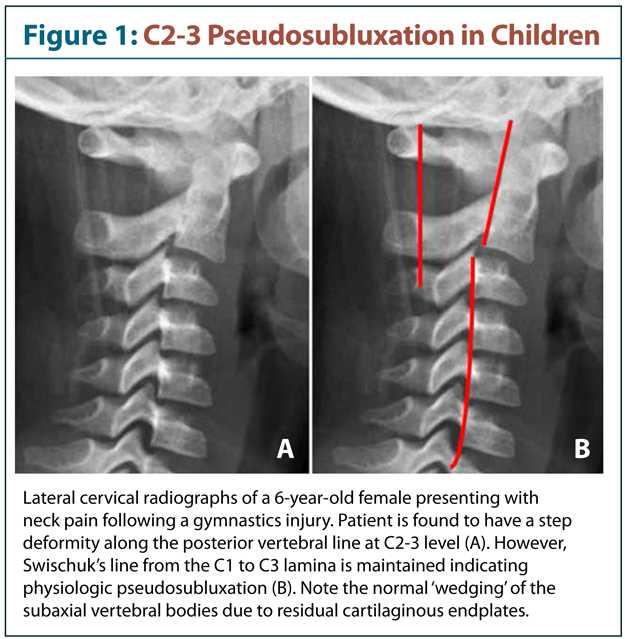 The Impact of Aging on the Liver

The Impact of Aging on the Liver

The process of aging does not produce changes in the liver that can be described as pathological. The major age-related alterations are a reduction in liver mass and a reduction in total blood flow, neither of which interferes with the liver's normal homeostatic functions. In spite of the liver's resilience, however, the aged liver is more vulnerable to injury from toxins, viruses and ischemia, and its capacity to regenerate is slowed. There also is a decline in liver enzymes with aging that affects metabolic clearance of drugs, a finding that has implications for drug dosing in the elderly.
Key words: liver, aging, function, metabolism, injury.

Falls are Leading Cause of Injury Admissions to Ontario Hospitals

Falls are Leading Cause of Injury Admissions to Ontario Hospitals

Falls are the leading cause of injury admissions to Ontario acute care hospitals, especially for people over 65, according to figures released by the Canadian Institute for Health Information (CIHI).

In 1996/97, Ontario residents spent 628,211 days in acute care hospitals due to injuries. Of these patient days, 72% were due to falls. The average length of stay in hospital was 11 days for falls compared to 9 days for all injury hospital admissions.

"Falls account for 86% of hospital admissions for people 65 years of age and older [with an injury] and the statistics are quite striking for older women. In fact, twice as many older women are admitted to hospital because of falls than men of the same age," explains CIHI spokesperson Daria Parsons.

Slipping, tripping, stumbling and falling from one level to another are the most common causes of injury admissions due to falls, in all ages and particularly for people aged 65 and older. The majority of falls occur in January, February and March. The most frequent type of injury is orthopaedic, largely bone fractures and dislocations, which are seen more often in the elderly.

CIHI's analysis shows that from 1992/93 to 1996/97, the number of injury admissions due to falls has remained relatively stable, with women representing more than half of the hospital admissions.

These figures come from the Ontario Trauma Registry's (OTR) 1998 report on hospital injury admissions for the one-year period, April 1, 1996 to March 31, 1997. Managed by CIHI, the registry is funded by the Ontario Ministry of Health and provides current provincial and regional data on hospitalization resulting from injury in Ontario.

The Canadian Institute for Health Information

Created in 1994, CIHI is a national, not-for-profit organization with a mandate to develop and maintain Canada's integrated health information system. To this end, CIHI is responsible for providing accurate and timely information that is needed to establish sound health policies, manage the Canadian health system effectively and create public awareness of factors affecting good health.

The CIHI can be found on the world wide web at www.cihi.ca.